The first people to inhabit Mozambique were the Bushmen. Between 200 and 300 AD, the Bantu, a group with different ethnic strains but with similar characteristics, migrated from the Great Lake to the North and pushed the local people into the poorer areas in the South. Towards the end of the VI century, the Swahili-Arabs established trading posts to trade for gold, copper and iron. 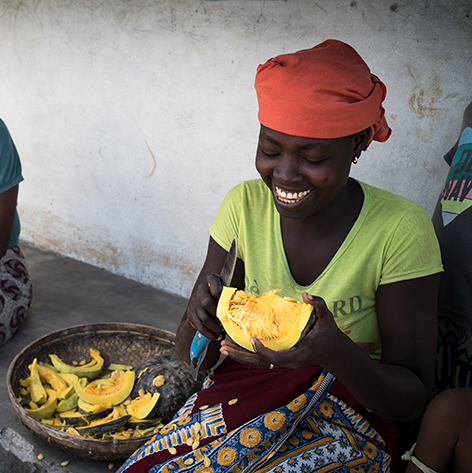 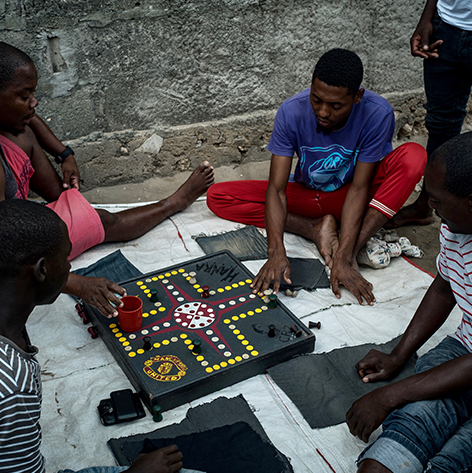 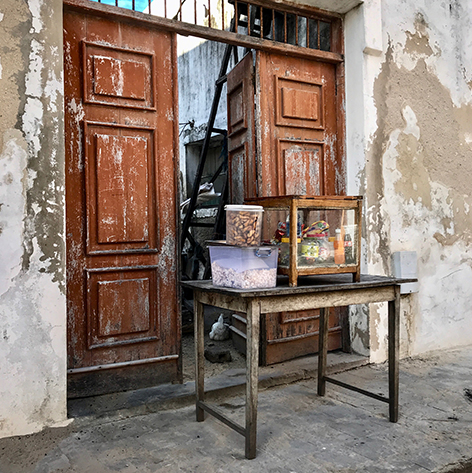 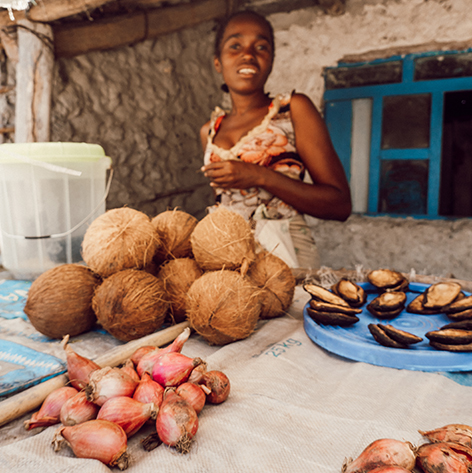 Only years later, in an attempt to take over the gold producing areas did they venture inland and establish new trading posts. These trading posts were succeeded, at the end of the XVII century in the Vale do Zambeze, by “prazos” or privately owned agricultural estates. These lands were either donated or conquered, as the case maybe. This period can be considered as the beginning of Portuguese colonization in Mozambique. The “prazos” were discontinued in 1832, by royal decree, and the emergence of fiefdoms initiated the slave trade, which continued up to and even after the abolition of slavery in the Colonies in 1869.

The first elections took place in 1994 and victory was obtained by President Joaquim Alberto Chissano who had succeeded Samora Machel as party leader and President after Samora Machel died in a plane crash, in neighboring South Africa.

In 2004, the third presidential and legislative elections took place that brought power to president Armando Emilio Guebuza of the Frelimo party who had remained the president for two consecutive terms. Mozambique is a democratic country, with the holding of free elections on schedule in the Constitution.

In October 2014 the fifth elections occurred without any major incident where President Filipe Jacinto Nyusi was elected of the Frelimo Party. The inauguration occurred in Maputo on the 14th day of January 2015

The Portuguese influence is most heavily felt in the practice of religion in Mozambique. The major religion is Christianity and mostly Roman Catholic. Around 30.3% of the population is Christian. There are a variety of other religions practiced in minority such as Islam, Zionism and Hinduism. The native religion is called ‘Animism’ and is practiced in some fringes and rural areas. Both language and religion have a combined influence on the cuisines of Mozambique

The cuisine of Mozambique, apart from colonial impact is also heavily influenced by the long shoreline, making abundant supply of seafood a vital ingredient of their most famous dishes. People in Mozambique consume cassava or rice or cornmeal dough as a staple. This is generally accompanied by a flavorful and sometime spicy stew. Different varieties of shellfish are pretty common in Mozambique. One of the most commonly made dishes is spicy ‘Peri-Peri’ sauce which goes with any kind of meat. ‘Peri-Peri’ is basically a spicy sauce that can accompany just about any kind of meat, be it fish, prawns or chicken. Another famous dish in Mozambique is ‘Matapa’ made from cassava leaf, shrimp, crab, coconut milk and cashews. People of Mozambique indulge in palm wine (Shema) every once in a while.

The one area where the Portuguese influence is the least is in the realm of arts. Mozambique has a varied art scene ranging from objects of religious expressions to those used in symbols of Mozambique checkered history in the recent past. Some of the more popular musical instruments are drums made of animal skin, the ‘Marimba’ which is a kind of xylophone. Music in Mozambique is dominated by rhythms and beats which is something common to most African countries. The inevitable physical expression is one of slow beats generally going for long durations, more widely known as ‘Reggae’. Another aspect of culture in Mozambique is the popularity of wooden carvings, sometimes in the form of elaborate masks. Some of these masks are used in elaborate rituals and women are not allowed to touch them.

There are over 1000 traditional dances in Mozambique, each region, village has their own traditional dance. The common one though is Tofu, which is performed by groups of woman and is found in Maputo, the provinces of Cabo Delgado and Nampula and the Island of Mozambique. Of Arab origin, the dance is performed to celebrate Islamic festivals and holidays.