Most visitors, quite rightly, come to Mozambique for the sea. Dive and snorkelling sites abound along this quite extraordinary coast. Amidst the abundant reef fish and spectacular coral, are also the glorious marine giants. The soft-shelled leatherback turtle grows to over two-and-a-half metres long. Experiences with whale sharks and manta rays can be had in the cosy, bohemian beach town of Tofo. Humpback whales can even be seen breaching from shore as they pass down the coast between June and December. The calving mothers are often located so close to shore with their new-born that it becomes a splendid sight for the naked eye.

Land wildlife has historically been less prolific, Mozambique’s parks and reserves suffered extensive poaching throughout the war, however the resurgence and conservation of this precious resource presents an even more interesting story. It represents the country ability to reignite a national treasure and to adopt modern ways to preserve this heritage. 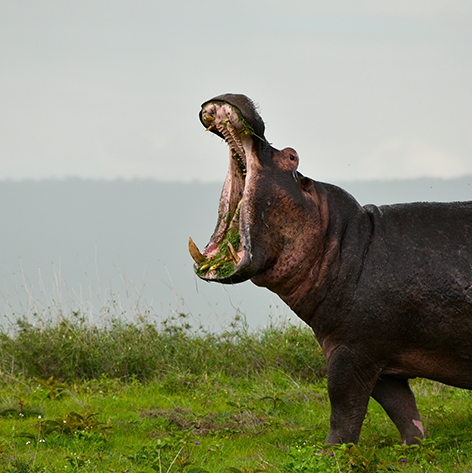 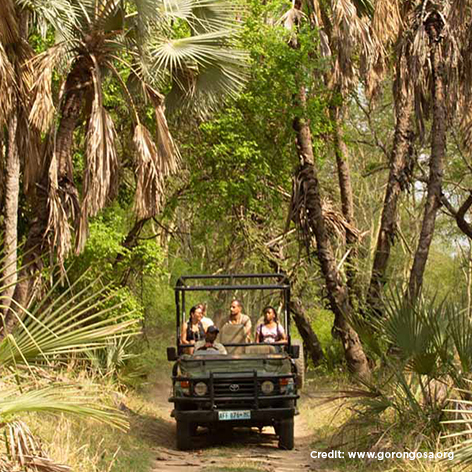 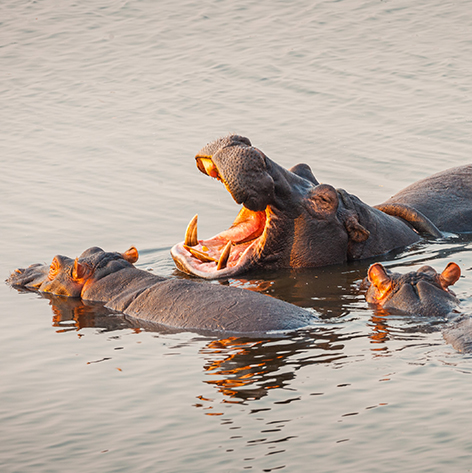 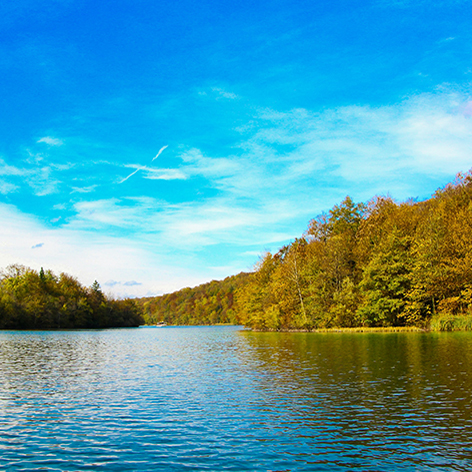 Gorongosa National Park was once one of the top safari parks in Africa, and although wildlife populations are still recovering, lion, elephant and numerous antelope species can be found.

Thanks to a public-private partnership established in 2008 between the Government of Mozambique and the Greg Carr Foundation, Gorongosa National Park is now considered to be one of the most successful conservation and sustainable development stories in the world.

“Our Gorongosa”- as it has become fondly known, is seen as a park for the people. The impacts of this project are wide ranging. The effects of such efforts are what makes it such a wonder within the wildlife and conservation arena. Economic, ecological, health, education, food security and climate are positively impacted by this initiative.

Experience this park to gain an experience beyond the wildlife where the conservation and development stories are equally riveting and enthralling.

Listen to the expeditions embarked on to heal eco-systems, the human wildlife co-existence, saving Pangolins or Growing Coffee, Honey and Cashews are the modern day conservation pioneers dream.

Maputo National Park protects some of Mozambique’s most pristine lakes and beaches, and there’s a small but visible elephant population that calls the reserve home.

Located south of the capital Maputo, the new park is the result of a partnership between the National Administration for Conservation Areas (ANAC) and the Peace Parks Foundation

Soon enough Maputo National Park will be one of the most unique parks in the world as it will hold Big 5 Land and Sea wildlife. Three lodges, a network of exclusive camping sites, and 4×4 trails for adventure seekers, should be fully operational by the end of 2022.

As a main tourism attraction in southern Mozambique, Maputo National Park is set to contribute significantly to economic prospects of the region, its people, and the protection of its natural heritage. 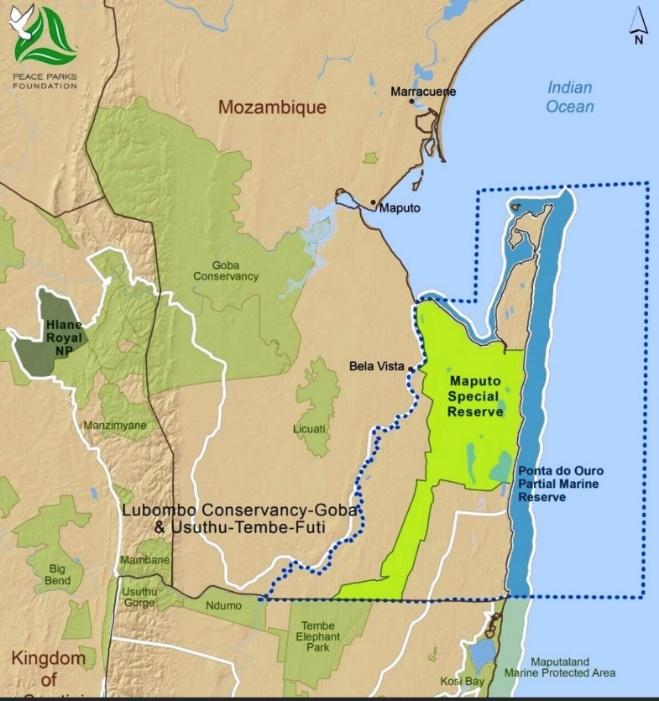 Both of these parks, and Mozambique as a whole, are truly wonderful if you have a soft spot for birds. Pack your binoculars to see some of Mozambique’s 750 or more species