The hottest season in Mozambique is between October and March, when temperatures can get up to the high 20s and mid 30s °C. October to March is the rainy season as well, with rains peaking between late December and mid February. Cyclone season particularly for the Inhambane and Bazaruto areas peaks in February.

April through September will bring cooler temperatures in the mid 20s °C and drier conditions. Higher elevations mean that average temperatures can be cooler.

For temperate, tropical weather, look no further than Mozambique, where the tropical zone begins just north of Inhambane! 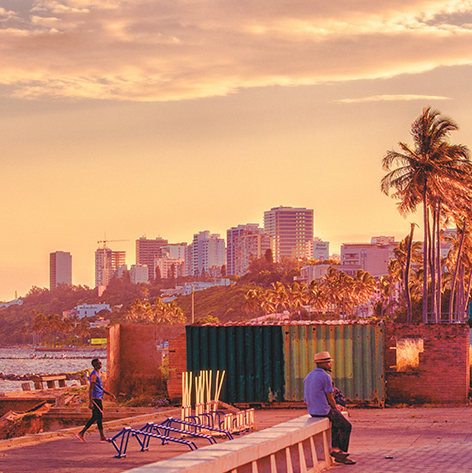 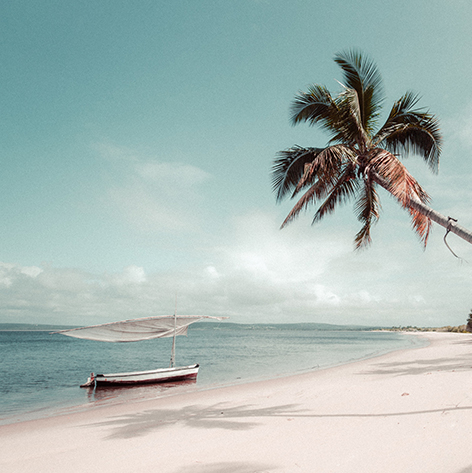 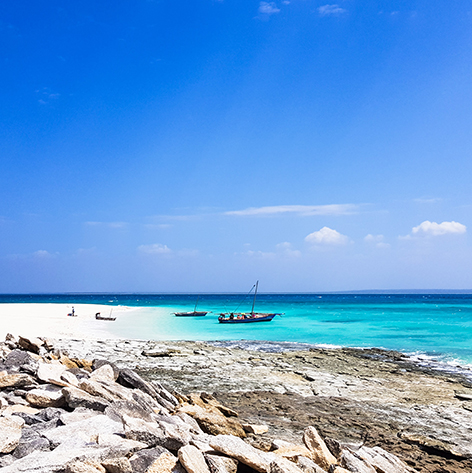 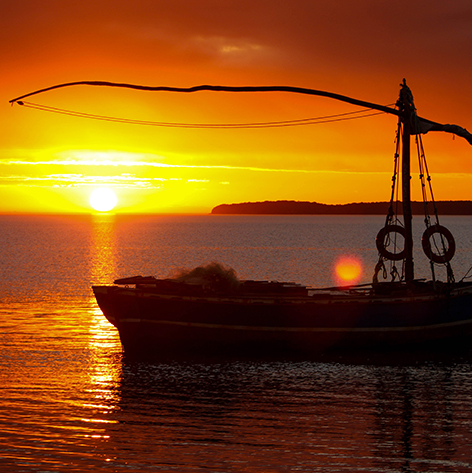 The further north you go, the warmer the average temperature will be. Nacala and Nampula will be warmer than Maputo and Inhambane on average. Nacala and Nampula are also more prone to summer storms than cities in the southern half of Mozambique. Beira is renowned for its extremely humid and hot climate. Tete regularly peaks in the 40s °C. It does cool down in the “winter” with average peaks in the upper 20s °C.