Inhambane is bordered to the North by the Provinces of Manica and Sofala, to the South and East by the Indian Ocean, and to the West by the Province of Gaza, and is considered as perhaps one of the best tourist region in Mozambique.

Apart from the excellent beaches stretching all along the coast, and the famous tourist destination the Archipelago of Bazaruto, the interior holds natural parks where various species of wildlife can be observed. 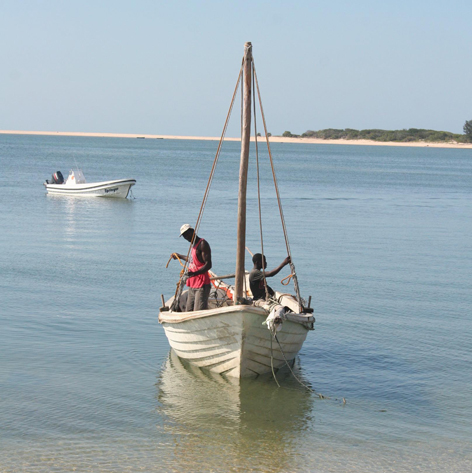 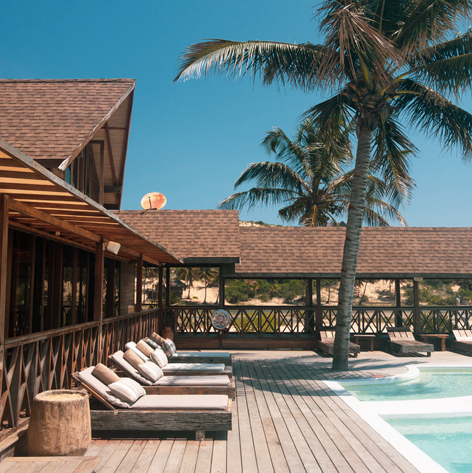 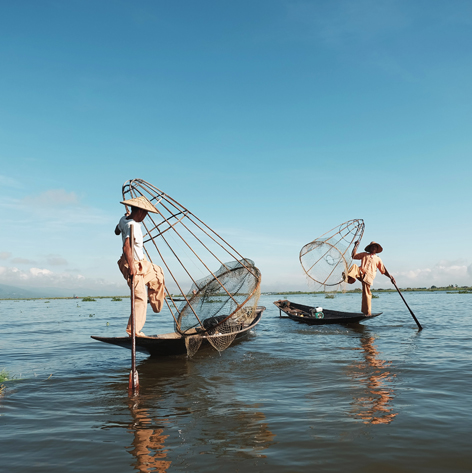 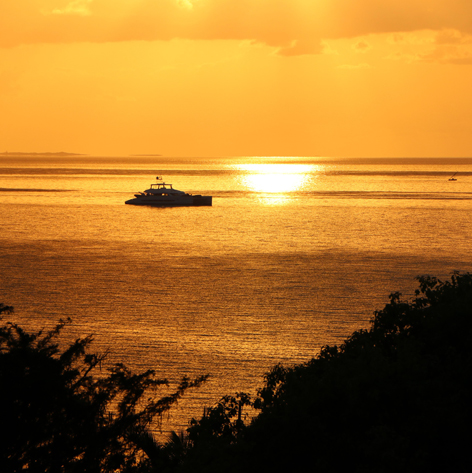 The towns of Maxixe, Quissico and Vilankulo are other urban centres of interest to visit, to shop and admire the natural beauty of the surroundings.

Inhambane, lovingly called I’bane by the locals, is Inhambane Province’s charming capital city, located 470 kilometers north of Maputo on one of Mozambique’s most attractive bays, at the mouth of the Matumba River.

Inhambane Bay is full of bird and marine life, including a small number of dugong. Bird enthusiasts should also keep an eye out for Greater Flamingos on the left when you are travelling into the city center. Incidentally, Inhambane is just 3 kilometers from the coastal town of Maxixe and a ferry connecting the two operates daily from 05.30 a.m. until 9.00 p.m. By road the distance is 60 kilometers. I’bane itself is a scenic town with attractive buildings of Portuguese architecture in refreshingly good condition.

Its estimated 65,000 people are a delightfully laidback mixture of African, Arabian, Indian and European denizens. Alas, most tourists just pass through on their way to see the whale sharks and other fantastic marine life off of the coast of Tofo and Barra.

• The Inhambane Museum, where on display are musical and agricultural instruments, photographs of the colonial era and a number of artifacts typical of African culture.
• The Cathedral of Nª Srª da Conceição built in the XVIII century.
• The Inhambane Mosque built during the middle of the XIX century.
• The National Reserves and Parks of Zinave, Bazaruto and Pomene.

At Vilankulo and Inhassoro, a fishing center with a beautiful beach, excellent for anglers. In front extends the National Archipelago of Bazaruto, about 780 Km from Maputo.

Originally known for the pearls which were harvested for hundreds of years, 1,400 square kilometers of the Bazaruto Archipelago and its resident marine life are now protected by decree as of the 25th of May 1971. The national marine park comprises five main islands, most of which are inhabited: Bazaruto, Benguerra, Magaruque, Santa Carolina (Paradise Island), Bangué, and additionally, Pansy Shell Island.

These islands are the epitome of tropical islands, complete with large dunes, coastal forest and even wetlands with savanna in between. Divers from all over the world come to Bazaruto National Park for the thousands of species of tropical fish amongst the coral reefs. Birders come to see the hundreds of migrant and resident bird species found on the islands. However, the marine park was created to protect the only viable breeding population of Dugong within the western Indian Ocean. Additional attractions include horse riding on the beaches, game fishing (catch and release), snorkeling, luxurious romantic escapes, coastal birding and dhow safaris…