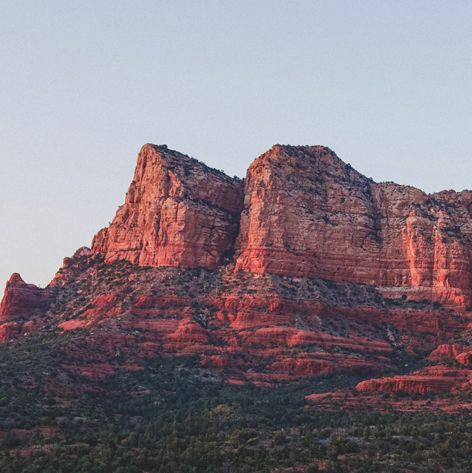 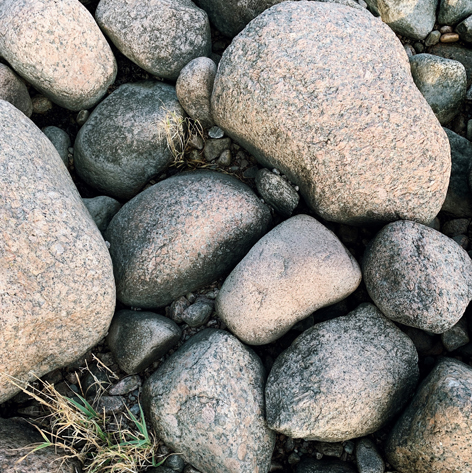 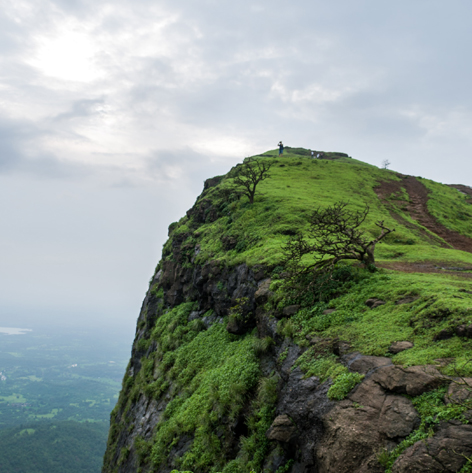 Manica village, benefitting greatly from frontier commerce, is the second-largest urban center. The main ethnic groups are the Shonas and the Senas and the Ndau.

The Hills of Penhalonga, along the border with Zimbabwe, offers excellent opportunities for mountaineering lovers.

In Chimanimani is the transfrontier reserve with Zimbabwe. On the Mozambique side, it extends over an area of 1756 Km2. Monte Binga, (2436 m) the highest point in Mozambique is here and also the “ montanhas dos espíritos”, (hills of the spirits), a sacred place for the local people.

In Manica village, after passing through the charming historic gates, is the Geology Museum installed in a beautiful colonial house and where on. The show is a varied and rare collection of minerals and rocks to be found in this region. Near Vila Manica, is the fort of Macequece, built by the Portuguese to strengthen their hold on the land where they established themselves after the agreement made with the ancient Monomotapa Empire.

Chinhamapere is a sacred place for the local inhabitants. Here the paintings engraved on rocks. Testify to the presence of the ancient people who once lived here. About 20 Km north of Manica, near the frontier with Zimbabwe, are the Penhalonga Mountains inhabited by the Shonas who paint their traditional houses in various colors made from mixing clays.