Maputo offers urban tourism in the beautiful capital of the Country and of the Province. It is renowned for its wide avenues lined with red acácias and lilac jacaranda trees and offers the visitor not only sun and sea, on the magnificent beaches on the Indian Ocean coast but also trips to the interior to visit the natural park of Maputo, the dam of the “Pequenos Libombos” or as an alternative, the idyllic village of Namaacha. 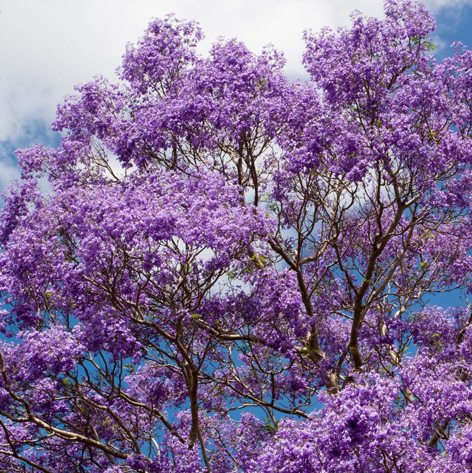 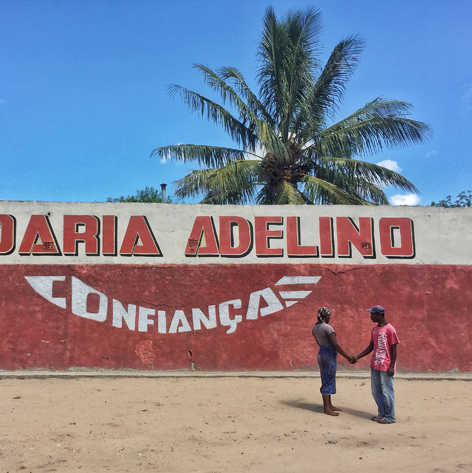 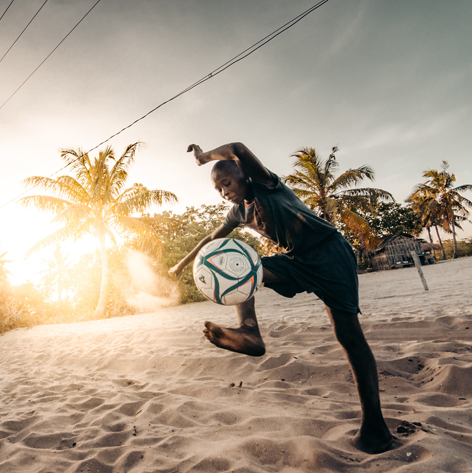 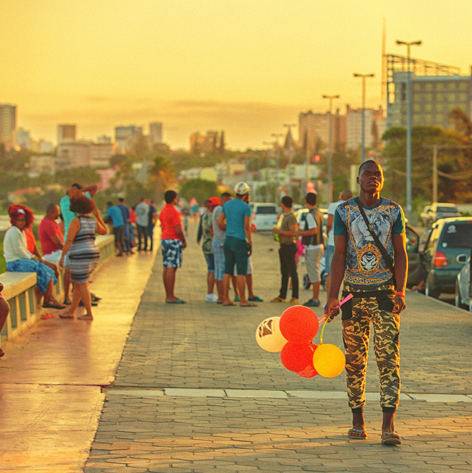 The Bay of Maputo, together with the rivers Incomati and Maputo define the limits of the capital. The Inhaca Island, in front, is considered World Biological Heritage because of the magnificent multicolor coral reefs and the number of rare species of fish to be found in the waters.

Inhaca, is a 15 minutes flight from Maputo (or an hour boat ride) is uninhabited islands, Santa Maria and the “Ilha dos Portugueses”. Boat trips to the islands offer a wonderful day at the beach plus sightings of the various species of fish found by the coral reefs.

Maputo’s history is as colorful as the capulanas favored by its residents. Half a millennia ago Portuguese explorers discovered a bay shared between African Elephants and a people called Ronga, ruled by their King Maputa. The Portuguese named it Baía da Lagoa (Delagoa Bay) and established Lourenço Marques. Today Delagoa Bay is the Bay of Maputo and Lourenço Marques is Maputo.

The MNP is a 4×4 destination that challenges even the most experienced off-road driver, offers every visitor a true African adventure, and rewards you with stunning views of Mozambique’s wilderness.
A mere 90 kilometers away from Maputo city, this reserve possesses an extremely remote character. You travel towards  Catembe and cross the iconic suspension bridge which redefines the Cityscape of Maputo- as an up and coming, vibrant City.
Once you get there, you may drive for hours over tracks of thick sand through thick-leafed coastal forests and never encounter another vehicle until arriving at the fabulous new resort Milibangala or the amazing eco-lodge called Anvil Bay.

Ponta is part of a unique habitat system referred to as the Maputaland Coastal Forest Mosaic, which stretches along the humid coast to South Africa and inland to Swaziland. This is a mosaic of habitats, including dry forest, swamp forest, grassland, wetland and estuaries. As a part of this mosaic system, Ponta enjoys a particularly prolific diversity in fauna and flora as well as endemism of up to 10% of the plant species.
All kinds of things live in this environment, from the giant African elephant to the cute Vervet monkeys you’ll see peaking through the evergreen leaves of the coastal forest. Hundreds of bird species as well, including specials such as Palm-nut Vulture, Pink-throated Twinspot, Rosy-throated Longclaw, Southern-banded Snake-eagle, African Broadbill and Plain-backed sunbird.