Nampula is located in Nampula Province and is the third largest city in Mozambique. The coastline 150 km away is basically untouched with small villages and beach lodges dotted here and there. This is a part of the country which is quite off the beaten track. 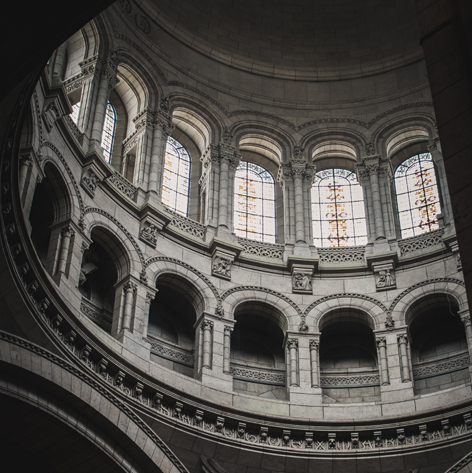 Ilha de Moçambique is never wider than 600 metres and is just barely 3 kilometres long, with its unique blend of Arabian, African, Indian and European influences, Ilha is a destination rich in history and culture, as well as amazing activities you won’t find elsewhere. For over 350 years Ilha de Moçambique was the focal point of Portuguese East Africa. This changed in 1898, when the island started to fall into benevolent neglect.

What makes this island so extraordinary is that modernisation passed it by for nearly 100 years until 1990, when Ilha de Moçambique was declared a UNESCO World Heritage Site.The uninterrupted use of the same building techniques, materials and decorative principles lends Ilha the outstanding architectural harmony for which the UNESCO status was granted.

Nampula is a Province rich in landscapes, history and is very well positioned strategically, as can be seen in the cities of Nampula, Ilha de Mozambique, Angoche and Nacala, one of the best natural ports in Africa.

The main attractions are the old part of the city with its buildings of stone and coral, the arte-sacra museum, the Chopal built in Manuelino style, the Fort of S.Sebastião, the Palace of São Paulo, the monument to Luis de Camões who wrote part of “The Lusiadas” during his two years stay there, the Hindu Temple, and other remains testifying to the peoples and cultures that amassed there.

Nampula is a modern city built along modern architectural lines. On the outskirts of the town the landscape is suddenly and curiously interrupted by a number of granite domes and peaks. The Dam that supplies the city with water is also a point of interest.

A visit to the Cathedral is recommended and also the Ethnography Museum on Av.Eduardo Mondlane where works of art representative of Mozambique culture are on show. The city of Angoche on the coast, once inhabited by Arabs and Swahilis is well known for shrimp fishing.

Choose from Chocas beach in Mossuril or in Nacala, Fernão Veloso beach, or Farol Beach on Ilha de Goa, in front of Ilha de Moçambique, where the white sands and transparent waters where dolphins play, are irresistibly inviting. The giant marine turtles lay their eggs here and on clear nights it is possible to witness this fascinating sight.