Sofala is situated in central Mozambique, and is an important meeting point between the South, North and West, by means of the Beira “corridor route” an old and very important naturally formed route the North and West can reach the interior and neighbouring countries. 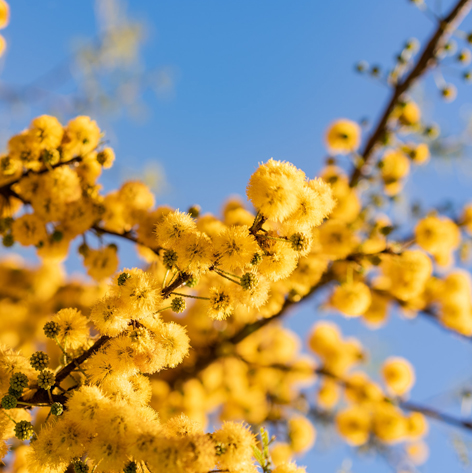 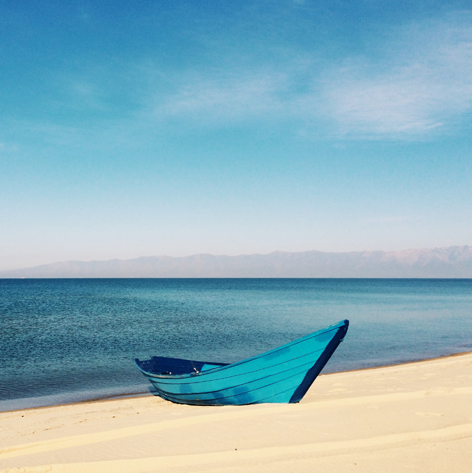 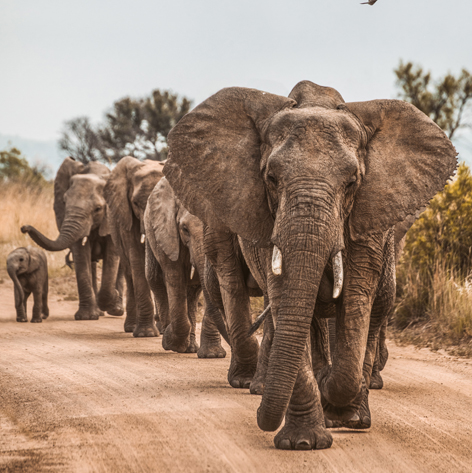 The main urban centre is the city of Beira, built slightly north of the ancient town of Sofala on lands that were originally swamps, below sea level and near one of the most important ports in the country and in Africa.

Gorongosa National Park is not only Mozambique’s flagship national park; it is one of Southern Africa’s most significant wilderness destinations. A mosaic of ecosystems offer the traveller striking views of natural scenery, rare opportunities to observe wildlife in genuinely unspoiled settings and- with over 400 species – one of Southern Africa’s most rewarding birding experiences.

As its wildlife population has risen from the ashes of the civil war in Mozambique, Gorongosa National Park enjoys the status of a favoured filming location for National Geographic documentaries. It was here where the award winning “Africa’s Lost Eden” was filmed in 2009, and “War Elephants”, featuring Joyce Pool interacting with Gorongosa’s elephants premiered this year.

The National Park of Gorongosa, the natural habitat of various species of large animals and birds, It facilitates the most interesting projects to aid the economic stability of human settlements within the Park. A must visit is the Gorongosa Coffee Project, The Cashew and Honey Projects as well.

In the city of Beira can be visited The Cathedral built-in 1925 with the building stones dating back to the XVI century from the fort of Sofala, which has since been slowly engulfed by the sea, were used in the construction.

• Infante Sagres House situated in the square bearing the same name
• House of Portugal, a colonial-era building situated in Praça do Metical
• “Casa dos Bicos”, on Av Samora Machel, is a modern building used for exhibitions and other events
• Municipal Square is a very attractive area, colonial in architecture and situated in the heart of the city
• The National Park of Gorongosa*, the natural habitat of various species of large animals and birds
• The Marromeu Buffalo Reserve