Tete is situated on the banks of the Zambezi River and is noted for its contrasts, on the one hand the natural beauty of the landscapes, the “embondeiro” tree (baobab), associated with ancient legends, vast green valleys and on the other hand, the gigantic man-made Cahora Bassa Dam, an amazing feat of engineering and technology. 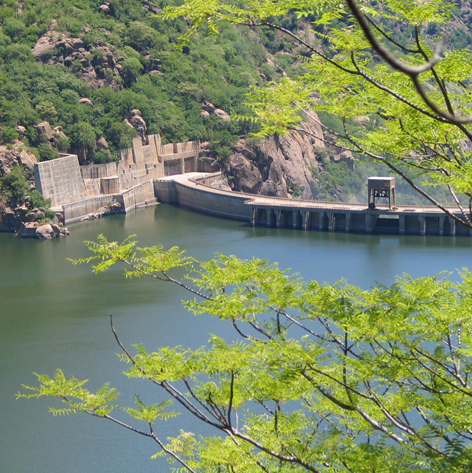 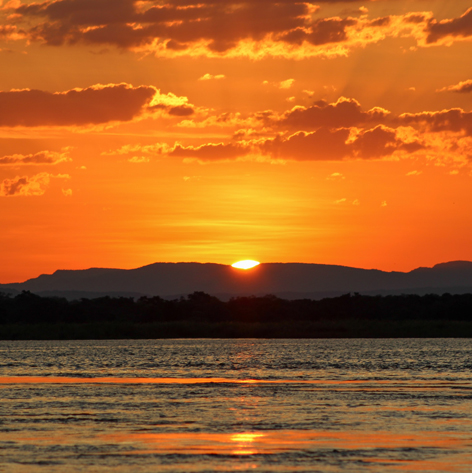 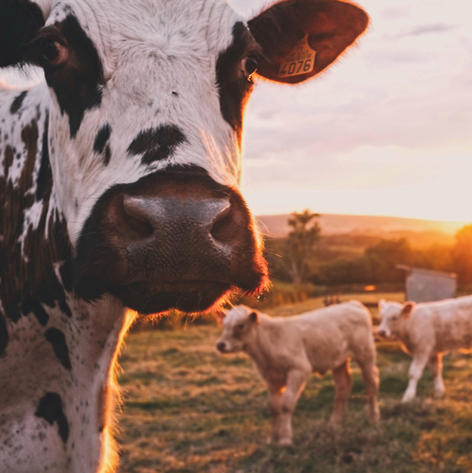 It is the second largest dam in Africa and the fifth largest in the world. The reservoir has a surface area of 2000 Km2, is 270 Km long and at its widest point reaches over 30 Km.

The main ethnic groups here are the Nyanja and the Nyungue and the Sena. The wealth of the region lies in its minerals and agriculture and cattle farming. Ecotourism is also a potentially strong area still to be developed. In the less known more remote areas, there are wide varieties of wild animals.

Although situated inland it has a privileged position in relation to the frontiers to the North with Zambia, to the East with Malawi, to the West with Zimbabwe and bordering in the South, with the Provinces of Manica and Sofala.

The Cabora Bassa Dam, in Songo is well worth a visit.The suspension bridge over the river Zambezi, built during the 1960`s, links the city of Tete to the carboniferous centre at Moatize.

The Boroma Church, partially in ruins but which still testifies to the grandeur of this Jesuit Church built at the end of the XIX century. The Fort of S. Tiago Maior de Tete, a Portuguese military construction dating back to the XVI century.

The “fonte nicho” (a natural spring used for water supply, the architecture of which has a strong Portuguese influence) at Village de Angónia.

The rapids and waterfalls on the Zambezi River. The traditional huts built in the traditional way, with wooden stakes and stones, reeds and clay and covered with a thatched roof are still fairly common in some districts of the Province.