Zambezia is situated in the Centre/North part of the country, bordered on the North by the Provinces of Nampula and Niassa, to the South by Sofala, to the West by Malawi and the Province of Tete and to the East, the Indian Ocean. 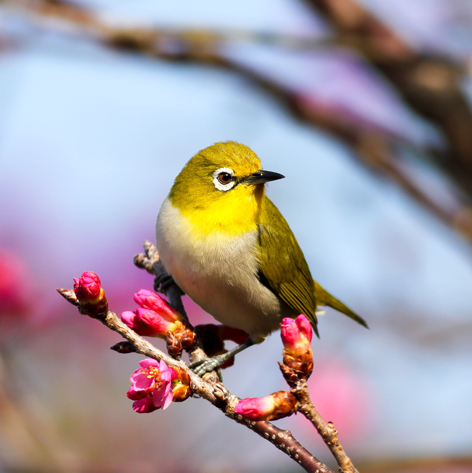 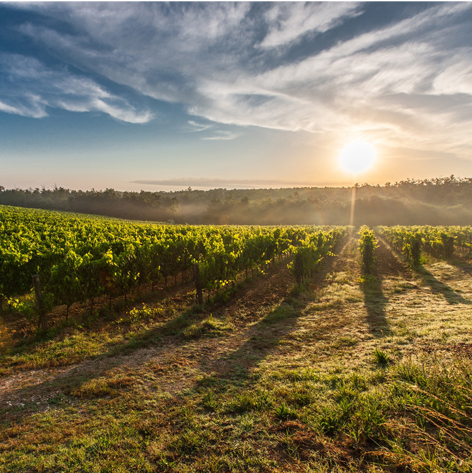 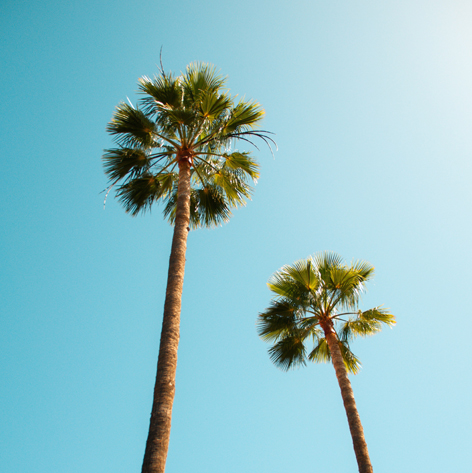 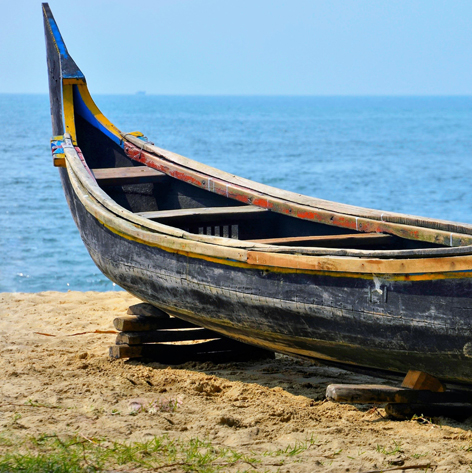 Facing the Indian Ocean, the venation changes as the land become higher. On the low plains, near the coast, there are vast areas of palm trees. Higher up at Gurué the green tea plantations blend with the cotton plantations and the colourful fruit orchards.

On the flat coastline, next to the river Bons Sinais, so called by Vasco da Gama when he discovered that he was finally on the right route to India, is the town of Quelimane capital of the Province and an important trading port. A little further south, on the mouth of the river Zambezi, is Chinde, once a main sugar producing centre and possibly the oldest settlement in Zambezia.

Zambezia, with its many rivers and green valleys is the natural habitat of a wide variety large mammals and birds. The main reserves are Gilé, in the district of the same name, the natural reserve of Derre, in the District of Morrumbala, home of the gray palapala and the hunting reserve of Madal Safaris in the District of Chinde, home of a wide Variety of birds. The main ethnic groups are the Chuabos, the Lomwè and the Macuas.

The Old Cathedral, a magnificent austere building, the Church Nª Senhora do Livramento, built-in 1800, and the Mosque of Quelimane, modern construction with ornate latticework at the top of the façade. The “Fontes quentes” (hot water springs) near the towns of Morrumbala, Lugela, and Gilé.

Further inland is the beautiful Mountainous region of Gurué, where there are extensive areas of tea plantations. Here too is Mount Namuli, the second-highest point in Mozambique with an altitude of 2419 meters.

Zambeziana Chicken is the 12th best dish in the world. A must try!